How and where Pablo works 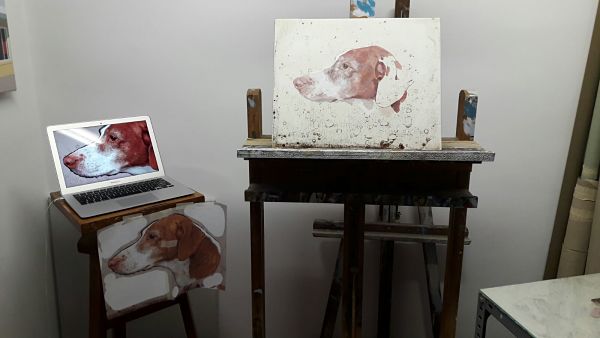 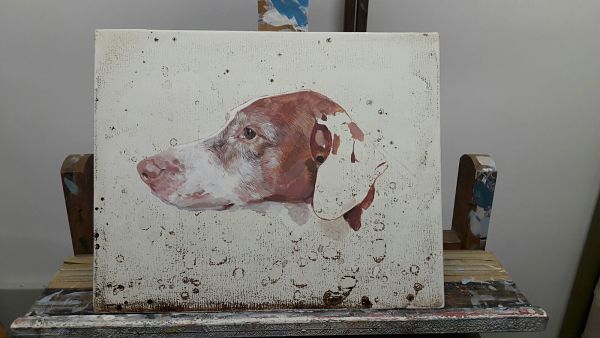 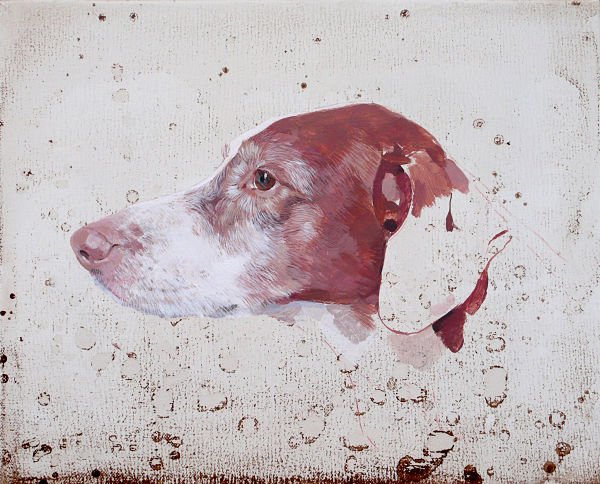 The artist whose illustrations accompany this supplement is Pablo Maeso (Barcelona, 1964). Linked to the new Catalan realism movement, he participated in collective ‘Realism vanguard’ and ‘Realism in Catalonia’, and in recent years has exposed in  Pares, Ammiano and El Quatre galleries, among others. In his work he aims to achieve an effect

“In touch with the daily says. I like to represent my characters when they are absorbed, thoughtful, stunned. The invented scenario is often, but using buildings or real landscapes. The starting point generates an idea, a phrase or painting itself. A series with a similar color or tone, a certain framings, diagonal or central compositions … I helped a lot of computer. From a concept and photographs I compose a fixed plane, like a frame; … an accurate drawing and painting with acrylic flat areas makes my work. ”

His work seeks the atmosphere, than the story and suggests a story. It is a painting, in the best sense of the word, literary, and so we felt it particularly suitable for this special Sant Jordi.

Find out more or adjust your settings.

This website uses cookies so that we can provide you with the best user experience possible. Cookie information is stored in your browser and performs functions such as recognising you when you return to our website and helping our team to understand which sections of the website you find most interesting and useful.

Strictly Necessary Cookie should be enabled at all times so that we can save your preferences for cookie settings.

If you disable this cookie, we will not be able to save your preferences. This means that every time you visit this website you will need to enable or disable cookies again.